This post is from the archive. It originally was published May 31, 2011.

What could you do with four more hours a day?

Would you finish a big project? Spend more time with your family? Enjoy a hobby you haven’t had time for in months? 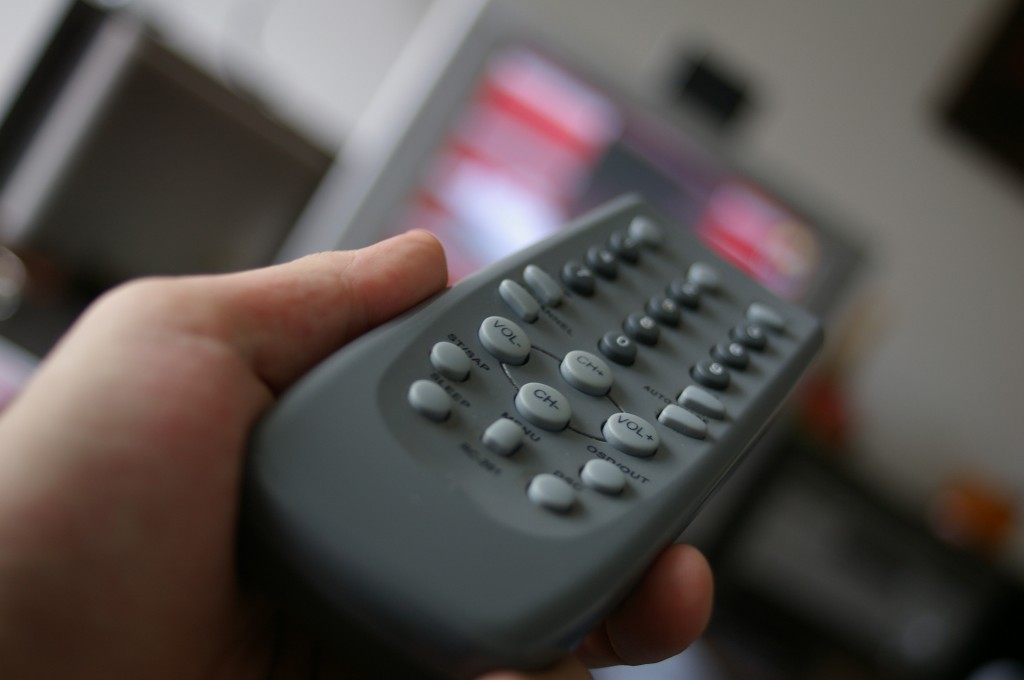 I don’t have a special time-altering device that gives you more than 24 hours a day. You get what you get. But I can tell you how to gain that time.

The average American watches television more than 34 hours a week. These are the same people complaining about how busy they are and how they have no time.

I haven’t watched television in almost a month.

It’s strange coming from a mass communications professor, but I’ve never really cared for television. I mean, sure, I can get sucked into favorite sitcoms or soap operas just as quickly as anyone, but I’ve always preferred reading and writing to watching the box.

These days I would rather read my RSS Feed or banter on social media in my “down time” than watch television.

This is pretty much what I’ve done for the past three weeks while I’ve been teaching internationally. I’ve enjoyed my quiet time, with no husband or children around to turn on the television as soon as we walk in the door.

You know what you can do when it’s quiet? Think. Focus. Read. Relax.

Perhaps it’s time for us all to reclaim some of that TV time.

What would you do with four more hours a day?