I’ve been called the “AP Style Nazi” and, frankly, I’m just fine with that.

The unflattering nickname originated because I force students in all of my writing classes to learn Associated Press Style, and I quiz them on it weekly.

My goal is for students to at least know what the AP Stylebook contains. Ideally they will memorize entries they use often like those on addresses, ages and times. 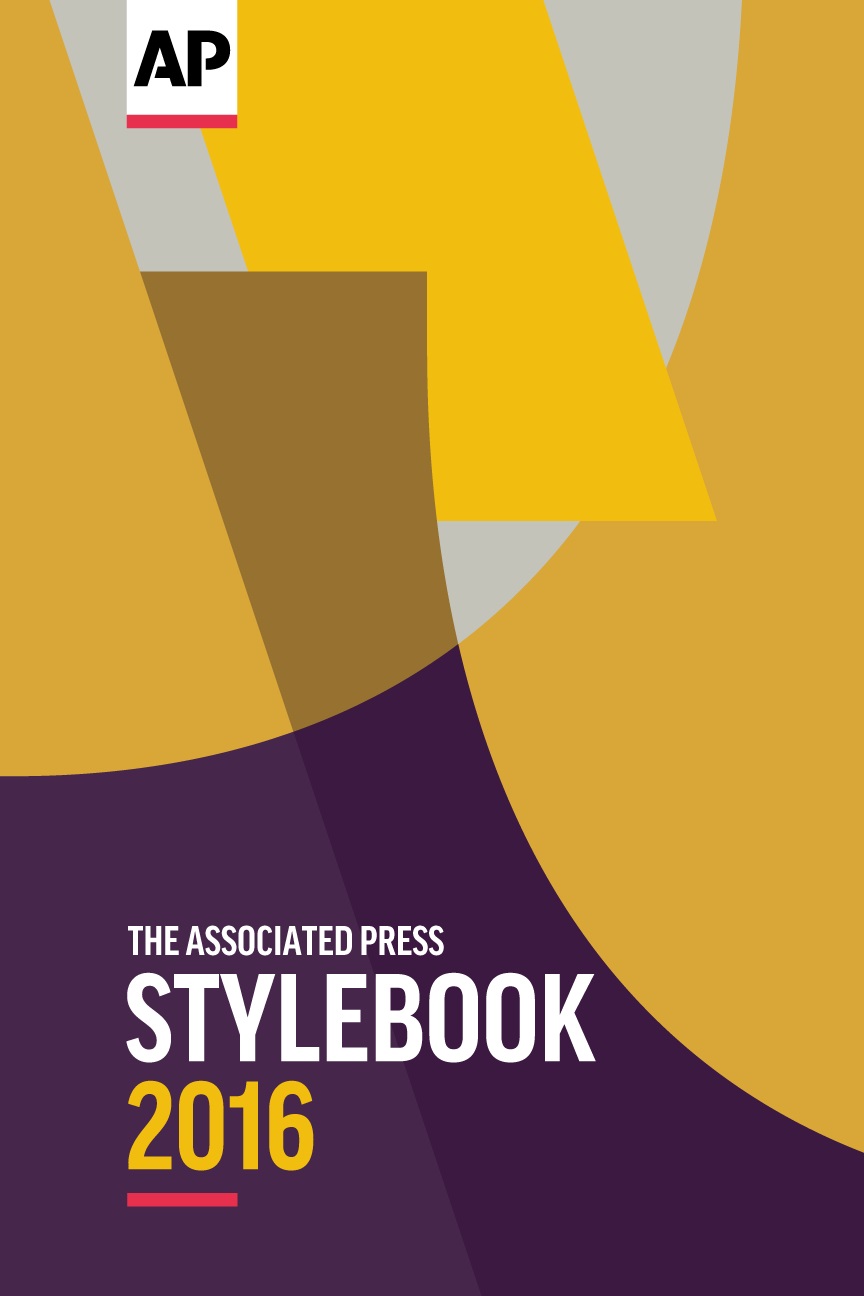 I force my students to know AP Style so well because it’s an aspect of journalism I didn’t know well enough when I graduated from undergrad and went into the news industry.

My lack of knowledge wasn’t my professor’s fault. He tried. I was just more interested in other things and didn’t understand how important AP Style would be once I was in “the real world.” I realized quickly as a professional journalist that the cleaner my copy was when I submitted it, the less editors made changes that sometimes seemed arbitrary to me.

But even that isn’t the reason media students should learn AP Style. They should learn it because it is the standard writing format in their industry.

The Associated Press, the world’s oldest news service, began creating the formal version of its Stylebook in 1953. It did so in the name of consistency although, prior to that, many AP Style rules served more practical purposes, like moving copy across the wire.

The Stylebook was created so all media writers would follow the same rules, all editors would edit according to those rules, and the public would get a standardized format, regardless of what publication they chose to read. It provides guidelines for spelling, language, punctuation, usage, and journalistic style.

AP Style endured because it addresses the challenges of large organizations writing for even larger readerships. It is the most effective way for reporters and editors to produce clear and concise stories.

While most publications also have a house style manual, they typically are based on Associated Press Style and clarify or slightly alter the rules for specific readers. The AP Stylebook addresses the most frequent usage errors and problems, creating a “golden standard” of media writing.

It’s easy to become overwhelmed by trying to memorize the AP Stylebook, which is written in entry form, like a dictionary. But memorizing the Stylebook entry-by-entry isn’t necessary. The best way to learn AP Style is to use it. You will remember the rules you look up frequently.

You will use their AP Stylebooks nearly every day, a reliance that’s resulted in it being called “The Journalist’s Bible.” Keep it handy and refer to it often. Have the latest version of the Stylebook, since word usage adapts with cultural changes. This means AP Style rules change.

If you want to work in media or be a strong professional writer, you must have a solid grasp of AP Style and use it in all of your writing.